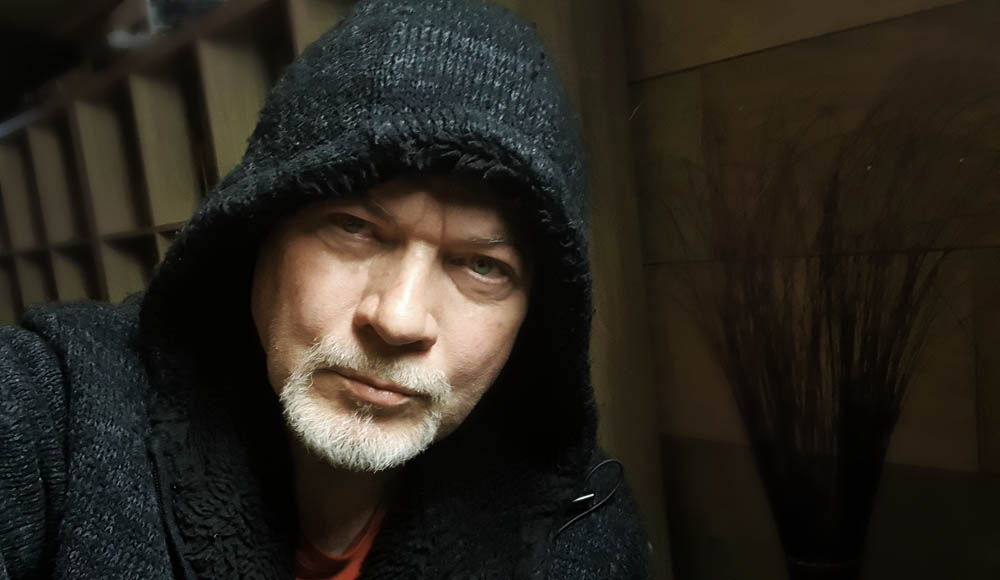 In 1986 Ray Hayden opened Opaz Recording Studios in Hackney, by 1992 Opaz had become one of the leading recording studios for black music in London and he started Opaz Productions. Its first record, Martine Girault’s Revival, went straight to Number 1 in the Dance Chart and Ray went on to become an internationally renowned producer and singer and Opaz an established independent record label. His credits also include Mica Paris, Marvin Gaye, Will Smith, Mary J Blige and his work has featured in major Hollywood films, TV shows and advertising. Ray used his position and resources to co-found The British RnB Association which brought about the first official Black Music Chart in the UK. The RnB Chart was essential as a reference for the American market for the successes of artists and musicians hoping to export their work to that territory. It was published weekly in Music Week magazine and the Top 30 was counted down every Sunday on Kiss FM, hosted by Trevor Nelson.

By 2002 he gave regular Master Classes in Production and Mixing at Guildford Music Academy, hosted seminars for the Musicians’ Union and was approached to set up a college with a local charity based in Hackney Wick called UXL.

Opaz Studios taught music technology to people with learning disabilities, long term unemployed, problem kids and parolees. Between 2002 and 2006, 526 students acquired the Opaz City & Guilds qualification and many went on to full time careers in the music industry. 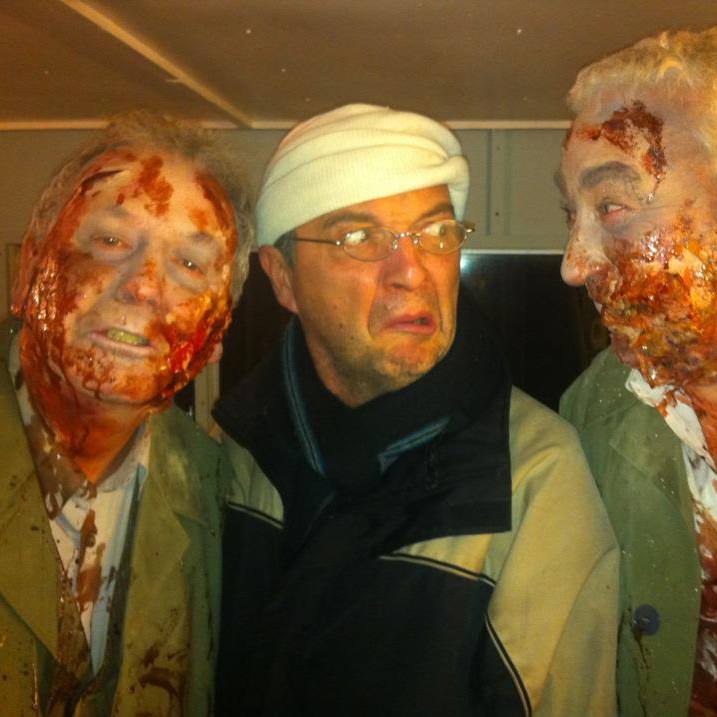 Nathan shot an impressive 150 + music videos during the heyday of the 1980’s, 90s and 2000’s and servicing all the major record companies and major international starts such as Prince, PDiddy , Notorious BIG and Beyonce to mention a few.

Nathan spent five years from 1990-95 teaching film production and technique what was the only Film Degree course in London and designed and built a film school in what is now London Academy of Arts. He has conducted many lectures on his film making expertise at the Ghana media school with 150 students.

He has also worked with all the major broadcasters (CNN, Bloomberg TV, ITV, CH4, ABC, BBC).

His background is celluloid and favorite format is 35mm anamorphic.

Sean graduated in film from John Cass Film University. He went on to work as a freelance camera assistant and camera operator for many clients, showing his work nationwide. Such as Ok TV, Fashion TV, along with shows such as ‘life of Ironic’ commissioned by Dirty Media.

He has worked in the corporate sector,  companies such as Grants whiskey, Science Museum and the AA.

Sean‘s camera skills have brought him to the attention of the music promo sector. He has worked as a Director of Photography on a number of high profile music promos. The music promos have been televised on a number of music channels. Notably the recent hit ‘call me’ by rapper Moonlight, which is currently at number three on the Flavor music chart. Sean has since shot five music videos for Moonlight.

Sean has produced a feature 3d stereo film based on street dancing. The film sold worldwide.

Currently, Sean is directing a  documentary about the London borough of Tottenham, called A Tottenham Tale film. 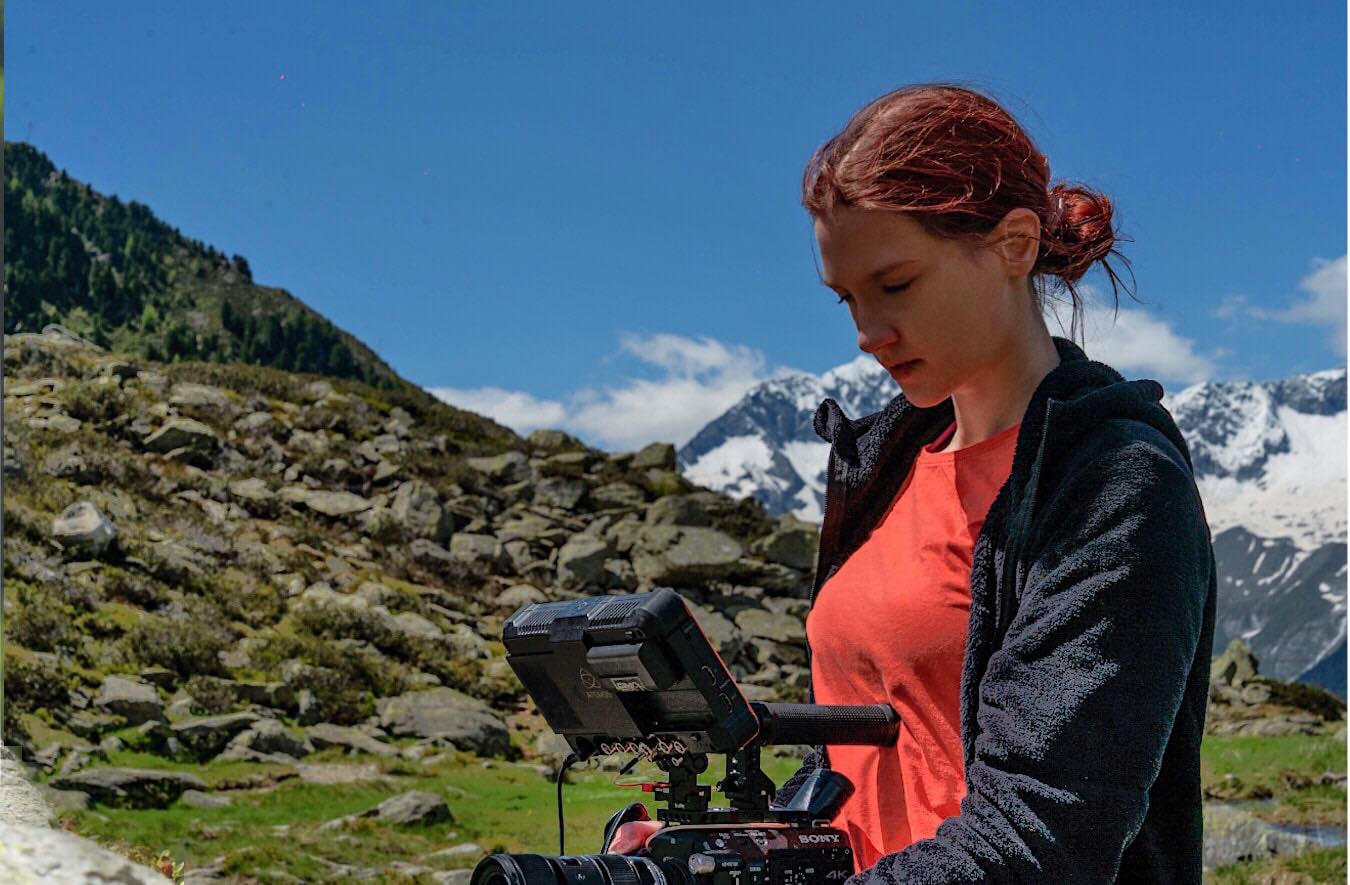 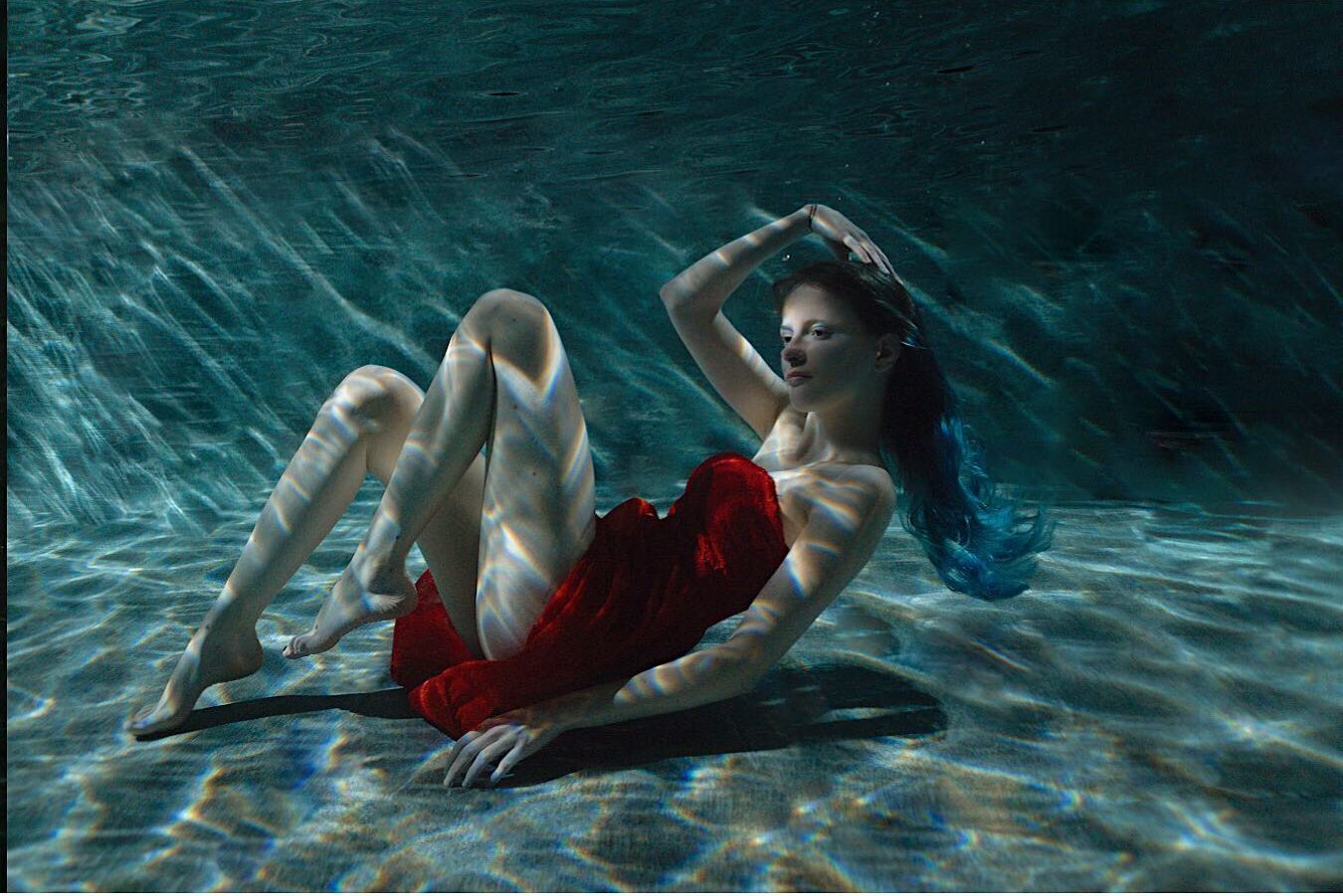 Originally from South Tyrol, Italy, and  currently working on different types of projects bothin the UK and Italy, as well as specialising in underwater film making.

What I value most, is telling stories in unique ways, and to experiment with new technologies and methods to create distinctive outcomes.

My experience ranges from narrative pieces, documentaries, as well as music videos and commercial content, both digitally and on film.

Since graduating from the prestigious MA Screenwriting course at LCC, Danielle has been providing script editing and co-writing services to various independent directors and filmmakers across the UK; helping them to realise scripts for their feature film projects.

As well as co-writing with Ray on the script for Brightlingsea she has also recently co-written on a comedy heist script ‘Priceless’ with another local Director, and she has script edited on upcoming crime thriller ‘Blood In The Water’ also due to go into production later this year.

As a writer herself, she has previously been selected for both the Screenwriting Goldmine ‘Tribe’ and London Screenwriter’s Festival ‘Talent Campus’ writer development programmes.